We are considered a Critical Service and will remain open! Click here to find your nearest location!
Learn about our No-Contact Delivery Service
Introducing our first-ever TOUCHLESS Water Cooler. Click here for details.

Since 1976, World of Water has been using a distillation process that is similar to nature’s hydrologic cycle for water purification.

The process of distillation involves heating water to the boiling point so that the water becomes steam and rises to separate itself from debris and other impurities. The steam is then condensed back into pure liquid form, while impurities are flushed away.

This natural distillation process allows us to consistently produce our Dewdrop® brand water which is known as The Purest Water Possible. 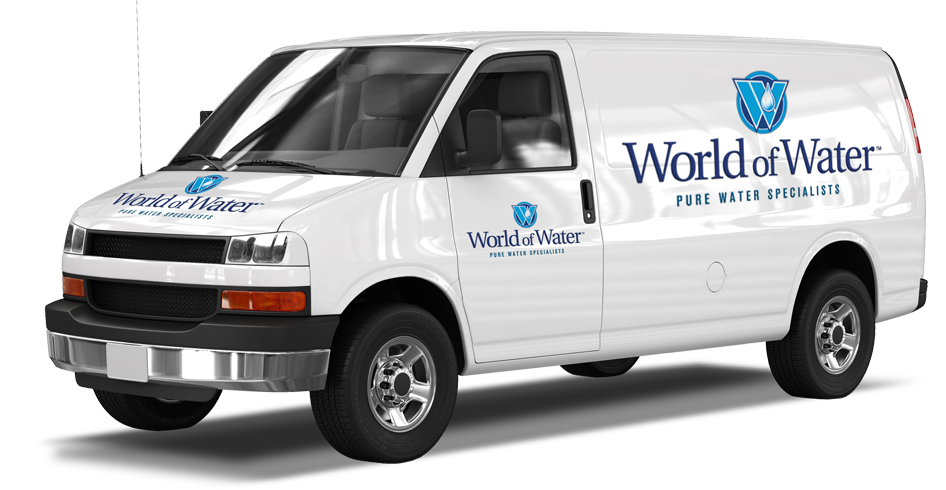